Skip to content
You are here: True Girl / Blog / How Do I Talk to My Daughter About Being Boy Crazy?

How Do I Talk to My Daughter About Being Boy Crazy? 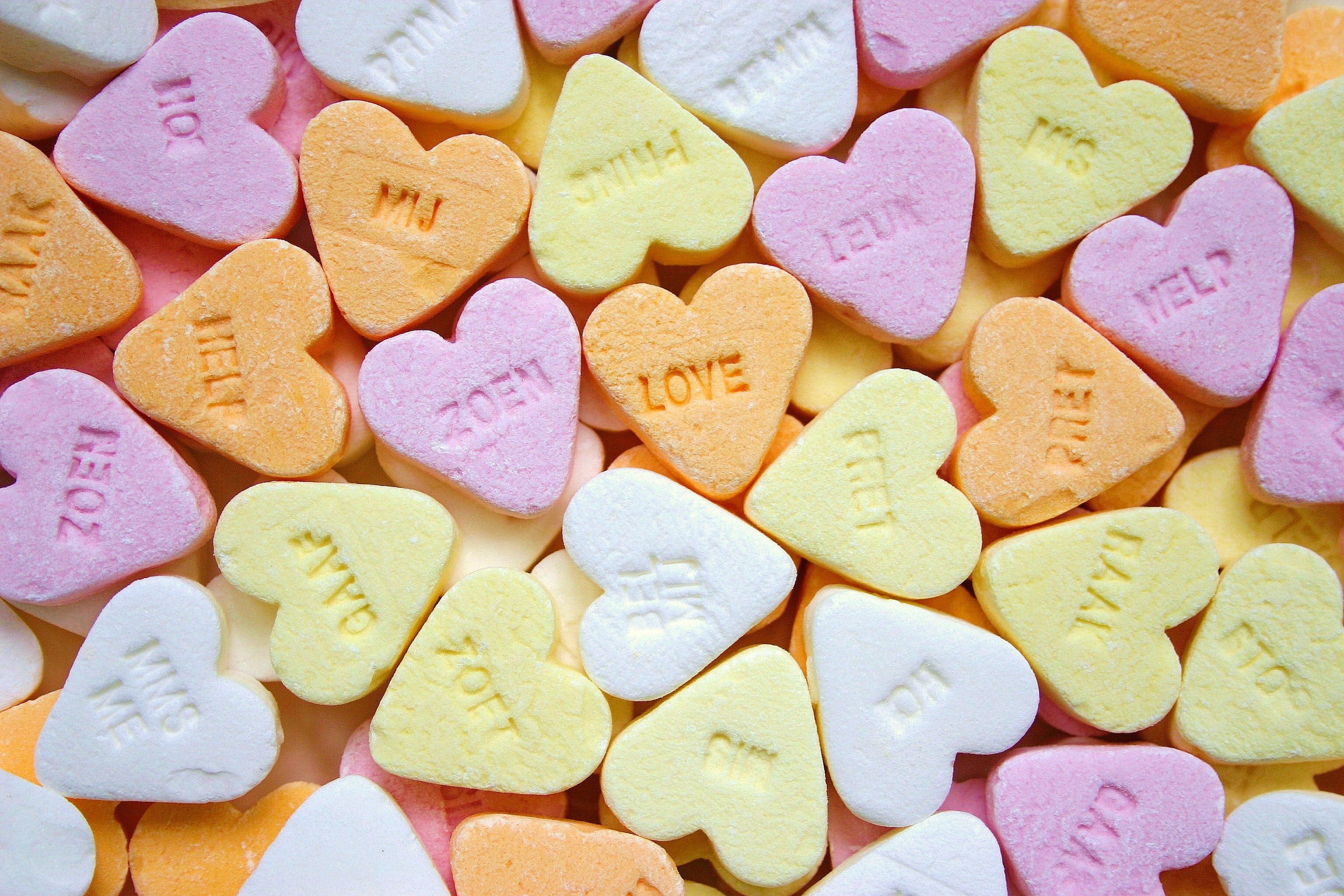 Girls have been screaming for boys at concerts ever since Elvis and his "pelvis" rocked on to the world stage. The only difference is that today they just scream at "The Biebs." The feeling you're getting right now probably isn't just a mother's hunch. It's God's Spirit speaking to you about what could put your daughter's heart at risk of being broken. Let me show you just how high the stakes are before we talk about how to talk to your daughter about boy craziness.

There is an inarguable connection between the music and media diet of tweens and early sexual activity in teens. (Yep, I said TWEENS!) Fifty-five percent of teens who were exposed to a lot of sexual material as tweens had sexual intercourse between the ages of 14-16 compared with 6% of teens who rarely saw sexual imagery as tweens.[i] Read that last sentence again, mom! 55% versus 6%. That's no small margin.

Here's the thing: the 55% weren't necessarily devouring the categorically “bad” music and media. The most sensational scenarios are not what’s robbing our little girls of their innocence and giving them a ticket to the boy crazy train.  It’s the slow-drip of value-ingraining shows where kids dress up and go on dates, our kids are pressed to identify with older more mature characters, and a girl is expected to scream at a male sex icon who comes out on stage.

So, how do you talk to your daughter about boy craziness? Here are three things to get the conversation rolling in the right direction.

Help her to understand that boy craziness pre-dates the media. (And turning your daughter into a monk who never hears contemporary music, has no risk of ever seeing cable TV, and doesn't know who Justin Bieber is will not keep her from the risk. Though it does reduce it.) Sometimes our kids think the norms are new. This one certainly isn't. Explain to her that ever since there were boys and girls, there has been a craving to know each other.

Tell her that she's not alone and you know what she's going through. The fact is every woman who has ever lived had some boy craziness in her. You have it. Your mom has it. Your grandma had it. Your great great grandma had it. Maybe tell her something silly you did when you were her age to prove just how boy crazy you may have been. (Did you write your name with "his" last name? Were you super shy around a certain boy? Come on, mom! Dig deep.) Why? Because if she knows you really understand, she might begin to open up to you in a way she hasn't before. Connecting with your daughter is a huge key to reducing her risk of becoming sexually active early.

Use God's Word to help her understand the ache and what will quiet it. I can trace this deep craving for love all the way back to the garden of Eden. And frankly, to understand it and fix it, you have to do the same thing with your daughter.  You see, at the base of the Tree of the Knowledge of Good and Evil, God came to Adam and Eve to explain what the consequences of sin would look like. In the original Hebrew that is Genesis 3:16, God told Eve that she would now have a "violent craving" for her husband. (Can you say boy crazy?) The thing is, only one thing fixes sin and its aftermath: Jesus and his deep unfailing love. Moms, you cannot talk about boy craziness without talking about God craziness as its true replacement.

This concept is thoroughly unpacked in my book for teen and college-aged girls, Get Lost: A Girl's Guide To Finding True Love. I recommend it for any mom who wants her daughter to be God crazy, not boy crazy. Even if you're thinking "I'm not ready to be teaching my daughter to say no to sex or boy-craziness", it'll give you great theology to hang your conversations on. Unless you have a deep understanding of the biblical root of boy craziness and the solution through Jesus, you cannot mentor your daughter through these hard years.

"What a man desires is unfailing love, better to be poor than a liar." Valentine's Day is a great opportunity to remind your daughter and her friends to be grounded in God's love.
That's why we designed our February True Girl digital subscription plan to include downloadable Valentine's Day cards that point to the love of God and the qualities of a girl who's guided by it. Skip the Walmart cards that promote shallow love or romantic attraction. Let us send you cards that guide her with God's Truth!
The True Girl Subscription budget-friendly February digital assets also include a coaching video from me (Dannah) on how to keep your girl from being boy crazy, February's downloadable daily devos, memory verse cards, and a coloring page so she can meditate on God's Truth about love!
Subscribe now to starting getting encouragement for your girl every thirty days. Our digital option is only $15 per month: https://mytruegirl.com/subscription/

[i] Victor Strasburger, M.D. “Clueless: Why Do Pediatricians Underestimate the Media’s Influence on Children and Adolescents?” Pediatrics: Official Journal of the American Academy of Pediatrics, Volume 117, Number 4, April 2006, Looking for resources to help start important conversations with your tween about friendship, beauty, gender, and more? Our online store has what you need! This weekend only, take 30% off your purchase*. PLUS, free US Media Mail shipping.